Why eSports are ready to Become Mainstream 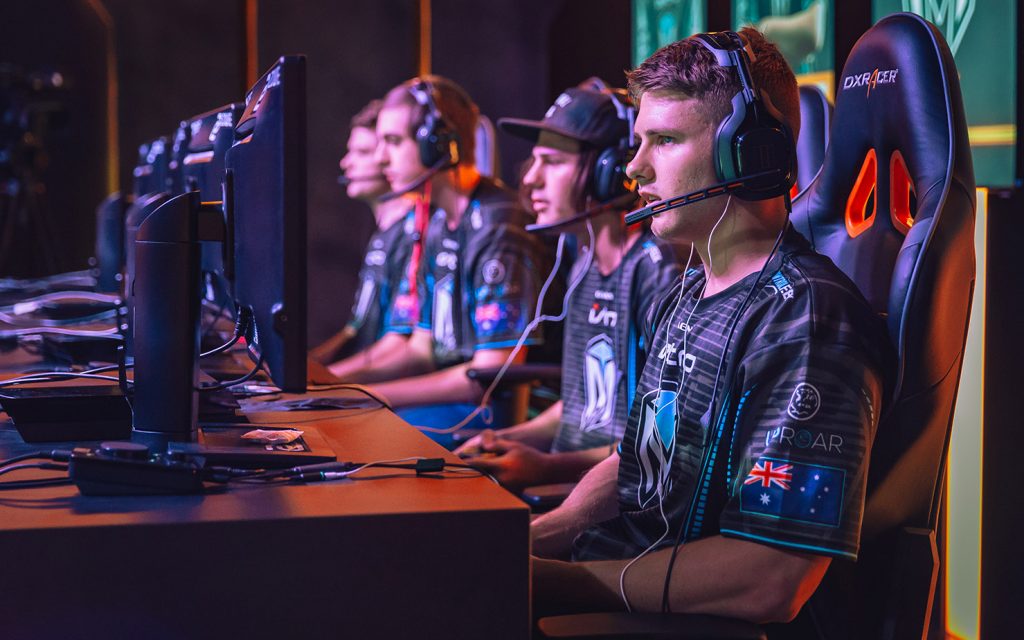 In the past, eSports consisted of closed communities that created conventions where they would compete in playing their favorite games such as Counter-Strike, Dota, League of Legends, Call of Duty, and so on. Today, these events are far larger and there are constantly various tournaments taking place all over the world.

On top of that, their coverage is far greater and there are far more people involved. Even big media companies like ESPN have broadcasted these tournaments.

League of Legends has over 80 million players per month, while 27 million different people play the game every day. When you type “LOL” in a search engine, the first thing that will come out is League of Legends and not “laughing out loud”.

Companies that own games such as League of Legends keep on expanding their player market and they continue to earn more money. At the same time, they also give back to players as the prize pool of this year’s Dota2 International was over $25 million.

The number of people interested in eSports is growing 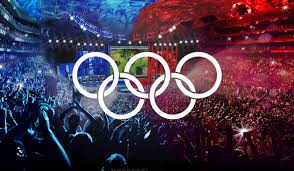 All around the world, there are over 300 million people that are a part of the eSports community in one way or another. There are people watching games, going to tournaments, promoting events, playing games professionally, tracking eSports statistics, and so on.

This trend is not going to stop anytime soon and by 2020 it’s expected that the number of people in eSports will reach half a billion.

People are more open to games

In the past, society judged gamers and playing games overall. Today people realize that pro gaming can be a very lucrative career and that games are not just for kids. On top of that, many businesses have learned that there is money to be made in gaming and this has created a better climate for expansion and new opportunities.

Gaming now is a legitimate career path that gamers can take now. In the past when the industry was first growing there was not much money funded into the gaming tournament world so a career in it was not as lucrative as it is now. With time these tournaments will get a lot bigger and a lot more competitive in terms of growing a career in it.

eSports are going to dominate our lives in the future and there are even stories about certain games becoming Olympic disciplines.

Previous post Why is Shanghai the Next Host of Dota 2 TI?