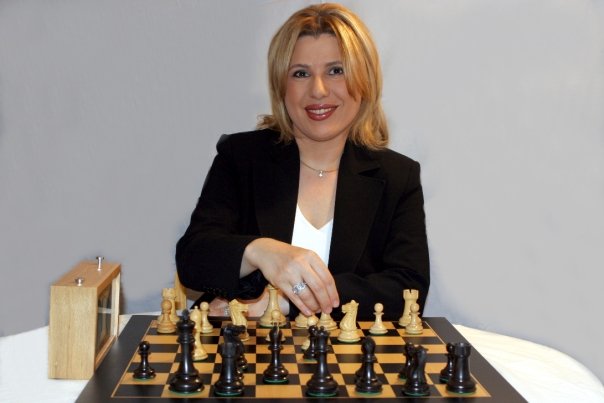 Chess is the most famous game which many people like to play in their leisure hours. It is the mind game which develops the IQ level of a person who plays. Chess is the board game which requires two players for play which is played on the square board made of 64 square boxes. In online various designs of square boards were available. Every player of the game having sixteen pieces and the color differs from dark and light color usually black and white. The sixteen pieces includes eight pawns, two knight, two bishops, two rooks, a queen and a King. The win, lose and draw depends on the check mate of either person which no more moves possible to save the king.

The player of the White always starts first move and hence white having more advantage of winning the game than black. Chess is most popular game and hence lots of tournaments were available. Online chess tournaments make it simple so that anyone can participate anywhere and can show their talents. Chess is the national hobby of Russian people. Chess game was first played in northern India during Guptha Period in sixth century. It was known as ‘chathuranga’ in early days in Sanskrit which means military. The chess pieces were divided into infantry, cavalry, elephants and chariots in Guptha period. The English word chess and check came from Persian word Shah which means King. It is spread by Muslims when Persia is conquered by Muslims. They carried the game to Russia and Europe and by the year 1000 it spreads all over the Europe.

The Game is changed from 1470 to 1495. Some pieces like queen and bishop were given more scope which makes the game interesting. Rules of chess are governed by World Chess Federation which gives rules for world chess tournaments. Chess is played on eight rows and eight columned square boxes which is called ranks and files respectively. Rank is denoted by one to eight and files were denoted by A to H. Knight is the only piece that can jump over another piece. We can’t move any piece which is occupied by any piece of the same color. Except pawns all the pieces capture the same way they move. King can move one square in any direction. Queen can move any distance regardless of ranks files and diagonals. Rooks can move any distance in ranks or files. Bishops can move diagonally on the board. Knights move ‘L’ shaped and pawns move one step forward and on its first move we can move either one or two steps forward. Castling is the move which move between king and Rooks. King moves two squares to the right or left and Rook is moved to stand on opposite side of King. Check mate is the situations where the opponent or we cannot move king which is in critical situation and no one there to save king. When pawns moved to eighth rank we can change the piece such as queen, bishop, rook or knight. Facebook’s famous game is chess and has many players and followers. Enjoy the game by logon to many famous sites such as chess.com.

Next post Castle of Heroes: the game for masters in online gaming 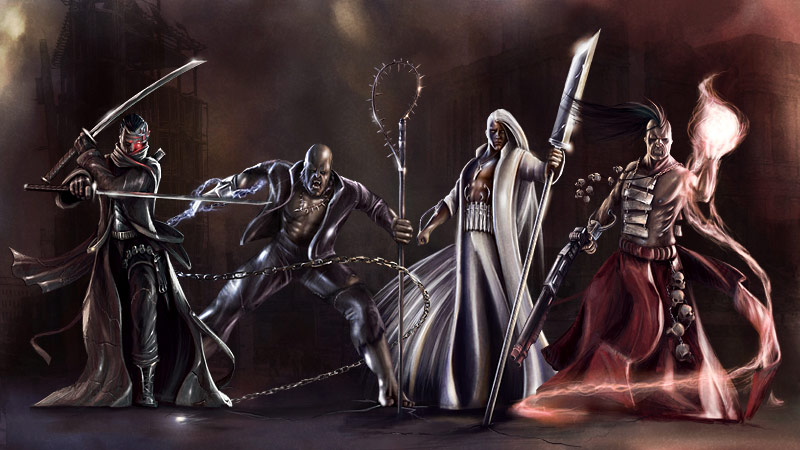 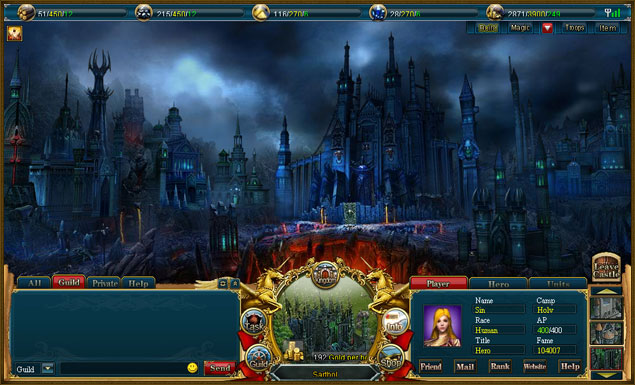